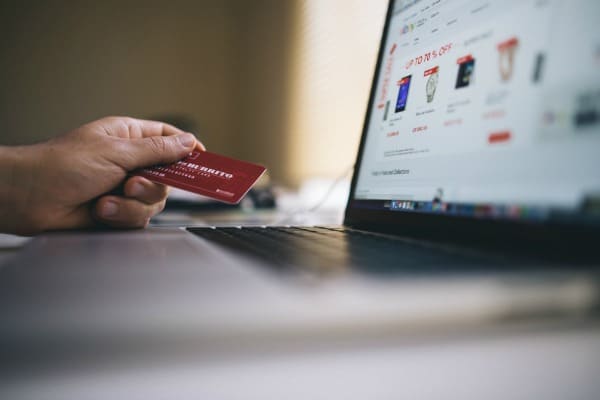 Adopting a conversion rate optimization (CRO) strategy is beginning to pay dividends and take hold as an essential practice within a marketer’s toolkit. This is according to Econsultancy’s eighth Conversion Rate Optimisation Report.

More than half of the 900 participants surveyed deemed CRO crucial to their overall digital marketing strategy, with a further third highlighting its ongoing importance. 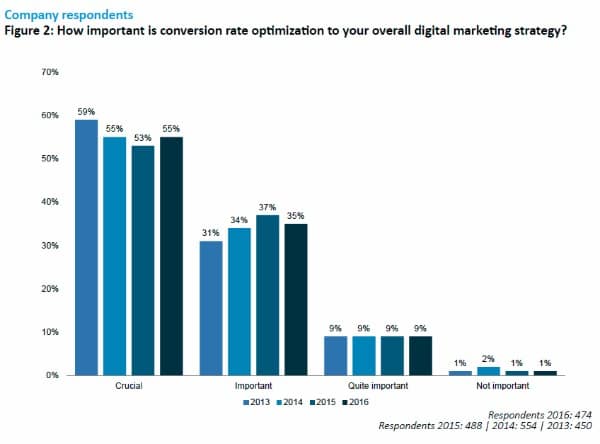 However, the challenge of achieving conversion rate targets is proving too much for some, with Econsultancy revealing an 8% increase in the proportion of those who expressed dissatisfaction with their conversion rates in 2016 compared to the previous year. This suggests that resourcing issues may be restricting the ability for businesses to take full advantage of the CRO opportunities available on the market.

Despite this, seven in 10 companies have seen their conversion rates improve in the past 12 months, with many citing the ability to personalize CRO to gain the edge over their competitors. Organizations are 6% more likely to say they are engaging in some form of tailor-made solution compared to two years ago. 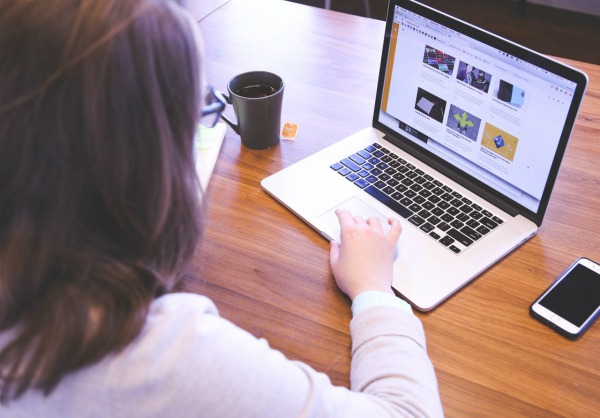 “Turning fragmented data into actionable insights is a key success factor when aiming to deliver personalization at scale, and there are promising signs that companies are moving in the right direction,” says the report. “Compared to last year, both businesses and agencies are more likely to say they [or their clients] have a defined strategy or process for collecting customer data which can later be used for personalization.”

“Personalization could take off soon, with only a quarter of companies doing it but over half planning to use it. Similarly, if all the companies planning to do customer journey analysis actually do it this would overtake A/B testing as the most used method. But with both being seen as more complex than A/B testing we will have to wait and see” – Suniel Curtis, Head of Analytics, Hays 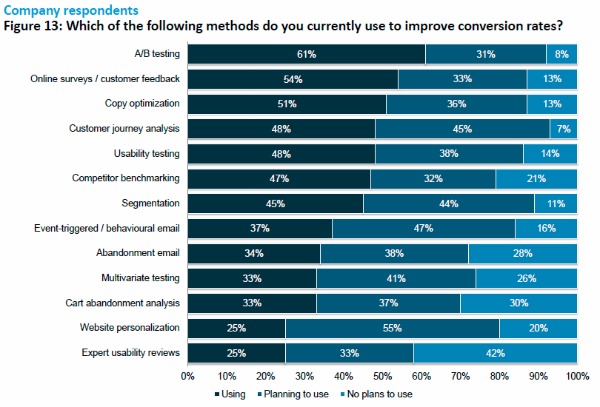 Top 10 findings from the CRO report

Making CRO work for your business

Placing the customer in the spotlight is essential to improving conversion and, with investments in CRO at an all-time high, there is a clear correlation between this and getting more customers through the conversion funnel.

“Like any management discipline, CRO requires proper methods and structures. Ad-hoc initiatives are better than doing nothing, but what truly differentiates mature organizations is a structured approach to understanding visitor hesitations, fears and pain points that result in the best optimization ideas and opportunities” – Paras Chopra, Founder, Wingify

More companies are recognizing the benefit of more regular testing in terms of navigation and page layout testing. An increase of 14% on 2015’s figures shows that businesses are embracing an intuitive approach to website redesign to emerge with a better conversion rate.

“If there is one key message and conclusion to the report this year, it’s about being brave,” concludes Garry Lee, CEO at RedEye. “Those that are prepared to do these things are the ones stealing a march on competitors and making CRO work for them.”

We’re continually looking for ways to improve the performance of the SessionCam console. Some changes…

Do you know where the main pain points are on your website? Is there a…

“Your web session may be recorded…..”

In the final instalment of our password policy blogs, we have compiled our recommendations for applying password policies to retail sites. This is backed by the research we have previously...

Happy New Year! Our first webinar of the year is on the horizon and registration is now officially open. In this short half an hour session we will be hearing...

Elin Hobeck is part of SessionCam’s Insight Consultancy team and works closely with our customers to help them identify website optimizations and improvements. As part of this role, Elin has...