This is why you’re using heatmaps wrong 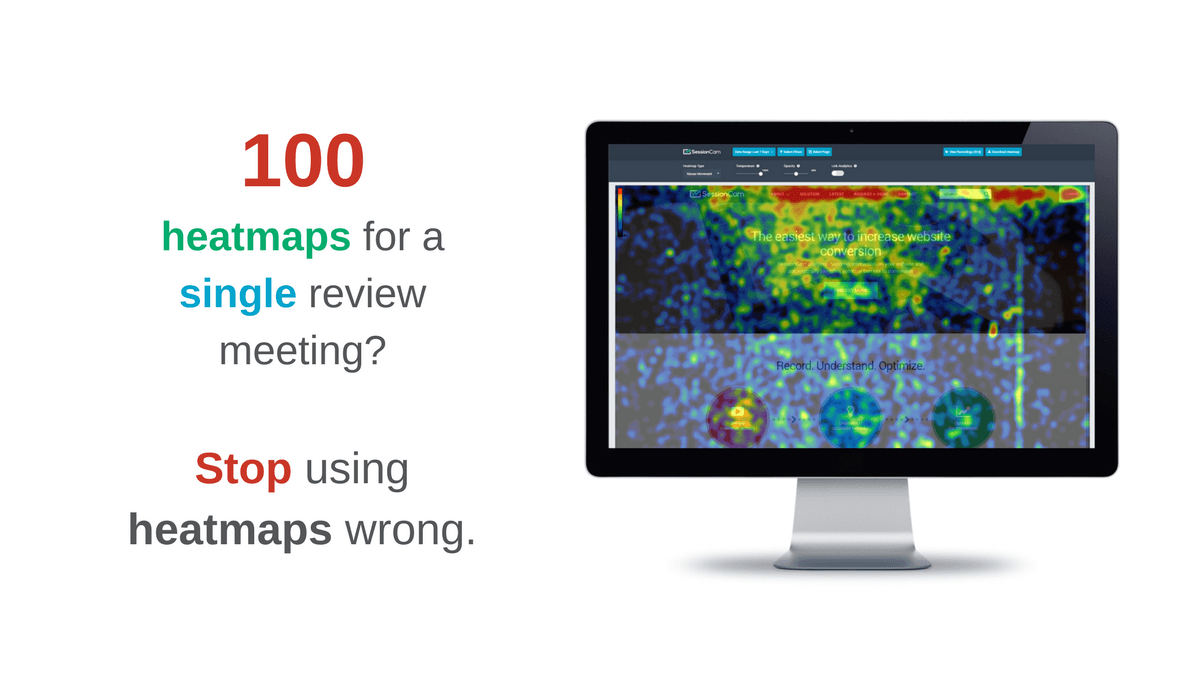 Rod Stewart didn’t need a heatmap to tell him that the changes he was making to his hairdo weren’t actually improving his overall strategy. Every picture tells a story but it may not tell you something useful. If you’re addicted to website heatmaps, you might want to look away now.

I’ve spent years pulling apart consumer behavior and I know it’s a complicated affair. I don’t want to flatten rich data on what’s happening down to two dimensions. That’s why I see heatmaps as less like the laser gun everyone wishes they were and more like a water pistol.

A laser is a precision tool. It’s focused on one specific point. A water pistol will hit its target too but there’s always splash. That’s what you’re dealing with when you look at heatmaps — they suffer from drift and noise. Your data could be biased or you might be looking for proof in the wrong place.

Digging through the haystack 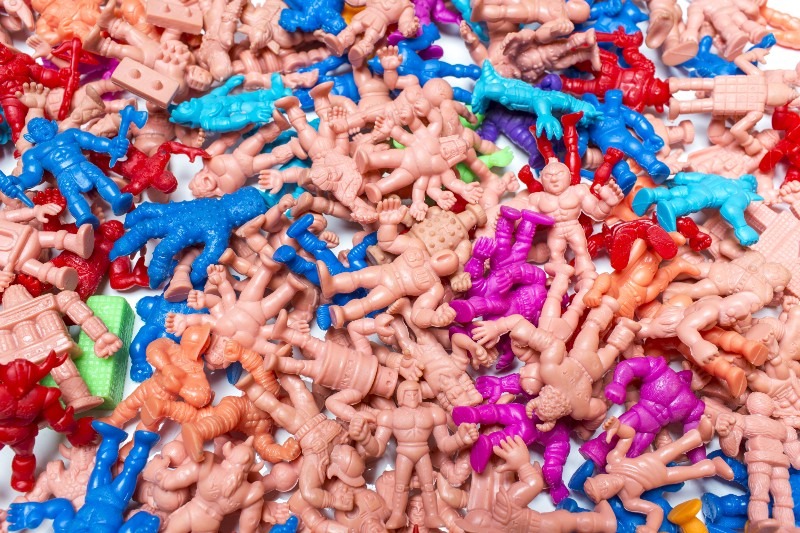 I’ve spoken to teams who use printouts of 100 different heatmaps in a single weekly website review meeting. That’s not like looking for a needle in a haystack, it’s dragging in a whole pile of haystacks and diving in. When you use heatmaps as an exploratory tool to build a list of issues to address, it’s incredibly time-consuming and important facts get lost.

In that situation, heatmaps become the window through which you’re viewing the entire conversion process. It’s really easy to develop bad habits and hangups tied to the visuals you’re reviewing week after week. Heatmaps are great at showing evidence of a known problem, but are a much weaker tool for diagnosing issues. You could be wasting hours trying to interpret what different heatmaps mean.

Heatmaps make you feel good and they’re a colorful way to keep your boss happy. But they can also be like that colleague — you know the one — who talks a lot and actually does very little. If the visuals seem to be saying something that agrees with your preexisting thinking, it’s very likely that you won’t dig further into the data.

When you first open a heatmap, do you know what blobs of color you really want to be finding there? Or what behaviors you want to promote in order to meet your goals? What’s right depends on the conversion context, the stage in the journey and whether you’re looking at repeat visits. There’s no point in leaning on a heatmap just to support your assumptions.

Making heatmaps work for you 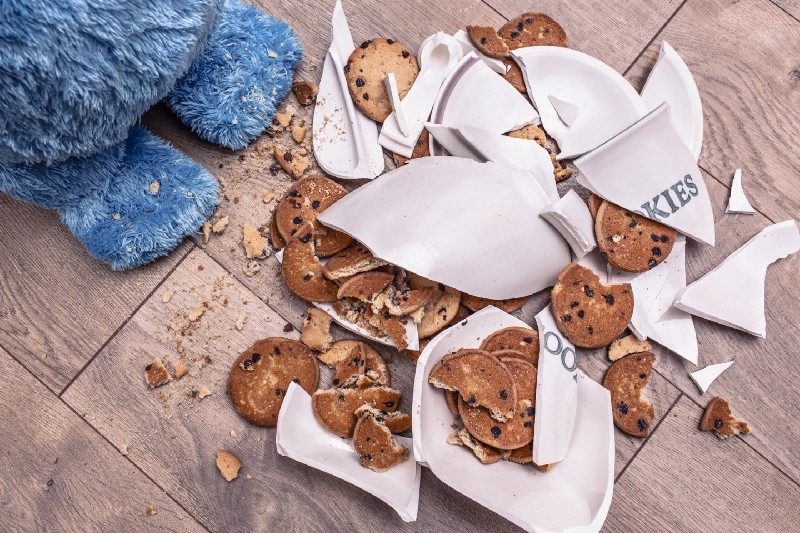 You segment your audience to get a better understanding of the range of user behavior. Heatmaps can draw you away from that by putting your focus on aggregated data. It’s those splashes from the water pistol again — how are you going to determine what provoked specific actions with any sort of precision? It’s time for that laser gun.

Look at the range of insights available to you. Once you’ve surfaced a problem using analytical data, heatmaps give you a highly visual way to demonstrate that. Think of heatmaps like photographs — they capture valuable moments, not the whole story.

Create your hypothesis around an aspect of visitor behavior then seek to prove or disprove it using tools such as session replay, funnels and form analytics. Heatmaps then serve as an excellent way to support your findings and can reveal valuable insights about page breakpoints.

You can flip that process round and use heatmaps as a starting point in forming your theory then test it by watching sessions with a high level of customer struggle. But remember, resist the temptation to boil your data down to just those two dimensions. 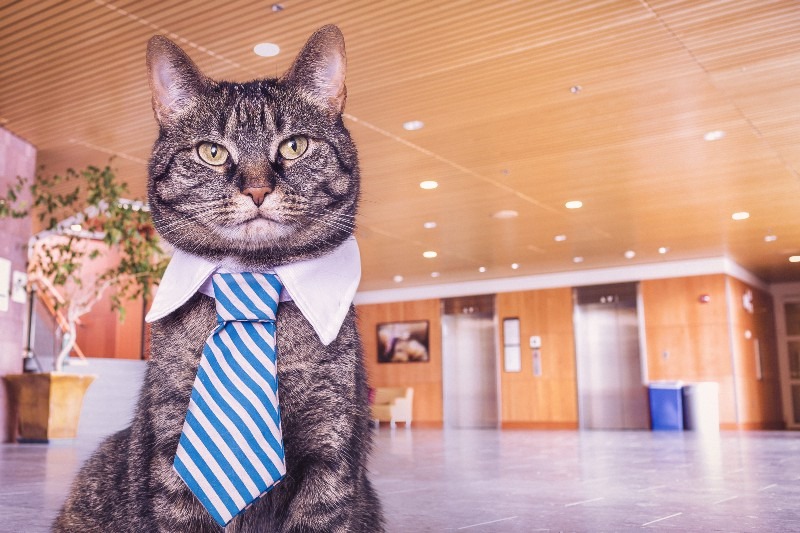 I’m not trying to stop you using heatmaps — we’ve built mouse movement, mouse click, attention and scroll reach into SessionCam — but I want you to take back control.

Next time you’re stood in front of the mirror, tell yourself: “I’m the boss of the heatmaps, they’re not the boss of me.” I’m sure Rod would agree.

As a digital experience consulting agency, Smart Panda Labs specializes in working with organizations that are in the early stages of digital adoption. Their expert team of pandas provides consulting 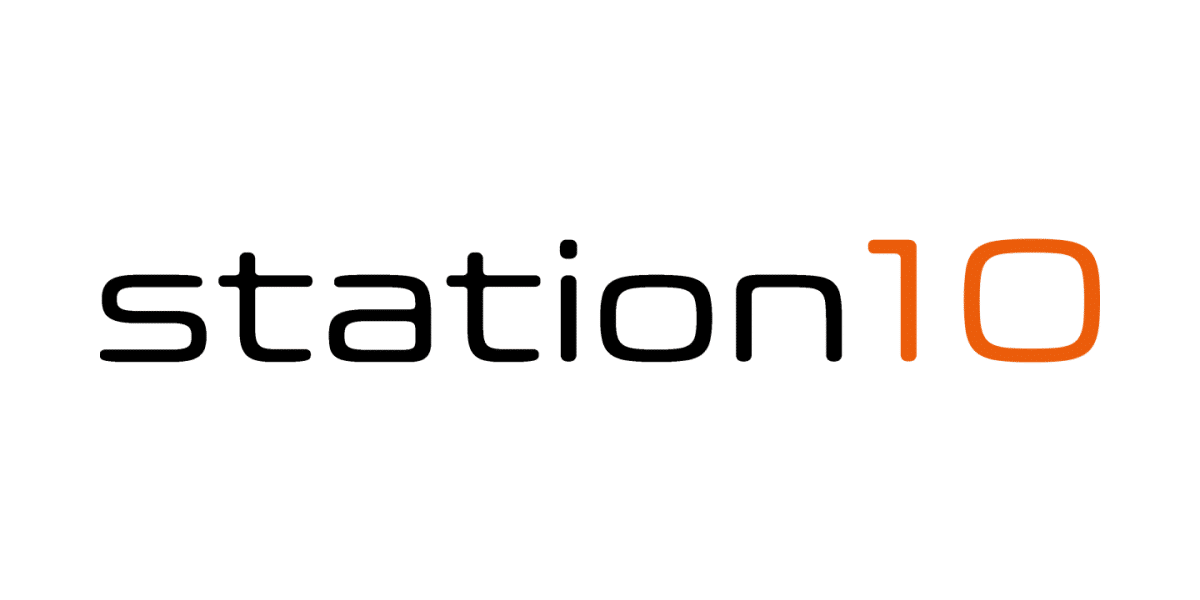 We are proud to announce our latest partnership with expert data consultancy Station10. Station10 is a driving force behind understanding what data can achieve, and how it can help brands 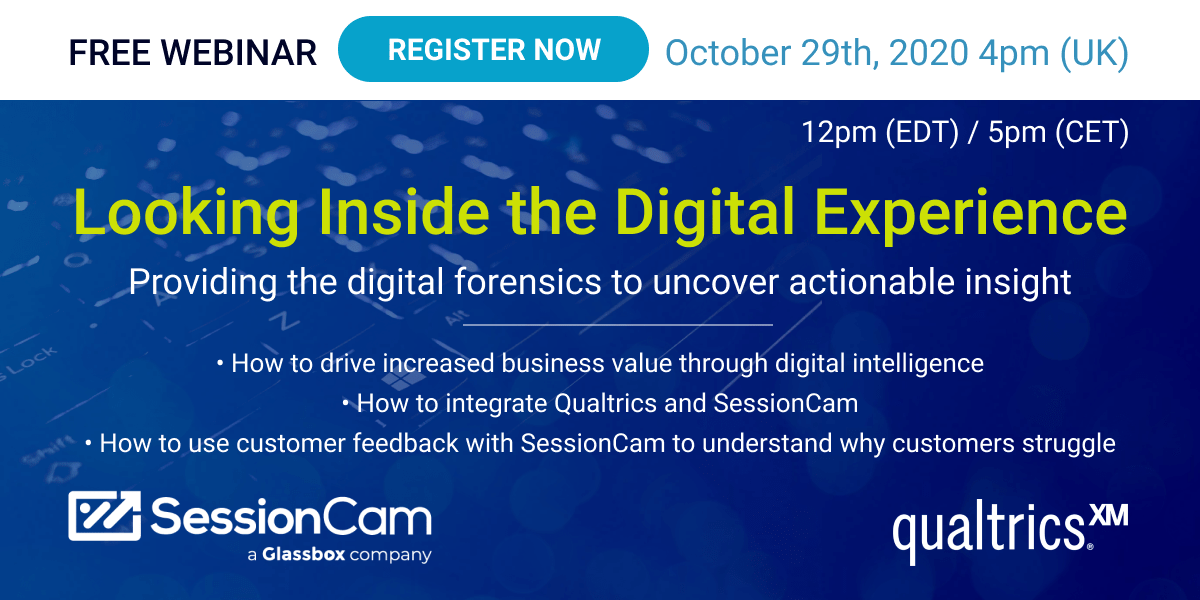 On Thursday 29th October at 12pm (EDT) / 4pm (UK) / 5pm (CET) we will be hosting a free to attend webinar with our partner Qualtrics. This hour long presentation will